Radcliffe Funeral Service was established in Honley in 1964 by Brian Radcliffe.

On leaving school in 1976 Brian’s daughter Gwen joined the family business of joiners and funeral directors, followed in 2009 by husband Andrew, their son James in 2016 and Ian Waterhouse in 2020.

In 2012 Andrew attained the Diploma in Funeral Directing (Dip FD)

James graduated from the University of Huddersfield with a B.A Hons. (first class) in business management and immediately joined the family business in 2016. He attained his diploma in Funeral Arranging and Administration (Dip. FAA) in 2018 and Diploma in Funeral Directing (Dip. FD) in 2019. In 2020 James was selected to join the Membership Committee for the NAFD and currently sits on the Executive for the Yorkshire Area Federation of the NAFD.

Ian has worked in the funeral industry since 2007 and attained his Diploma in Funeral Directing (Dip. FD) in 2012. 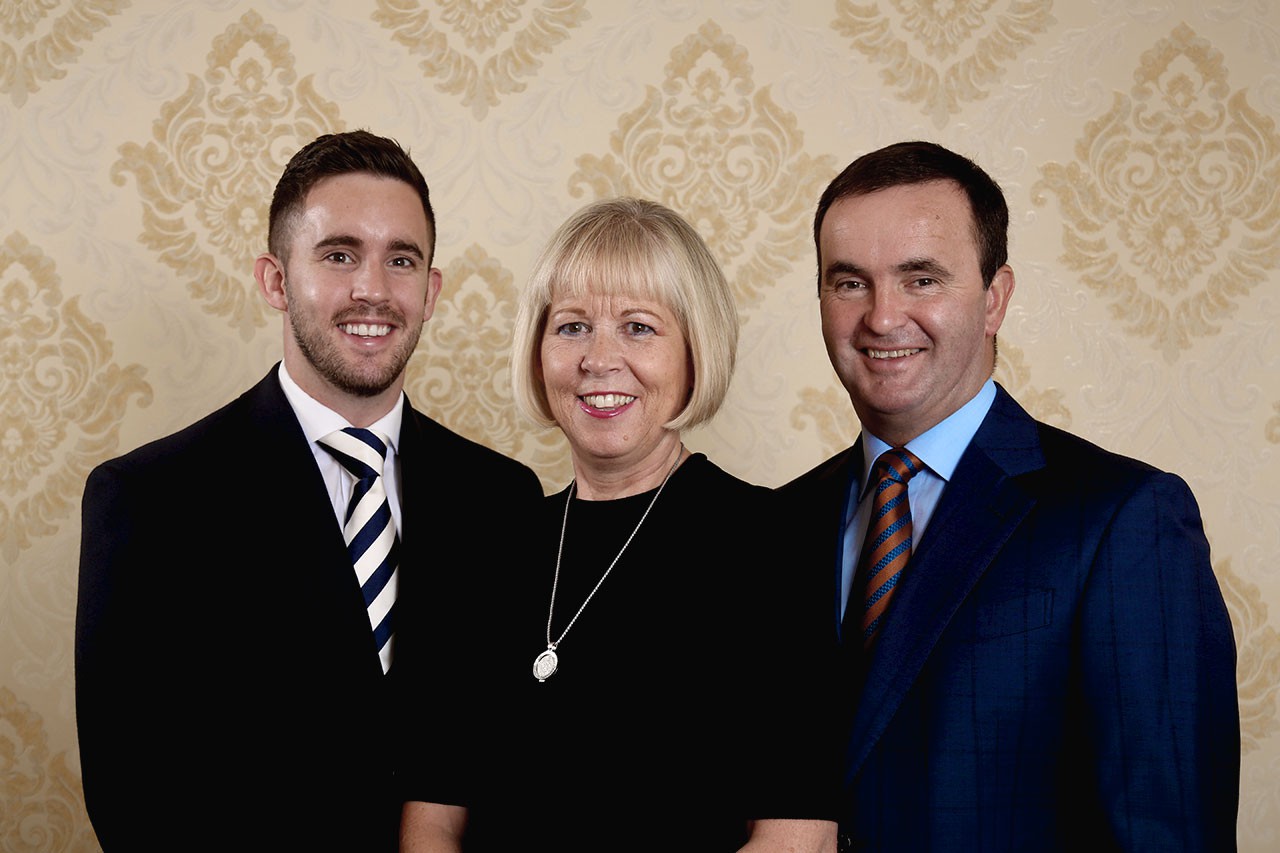 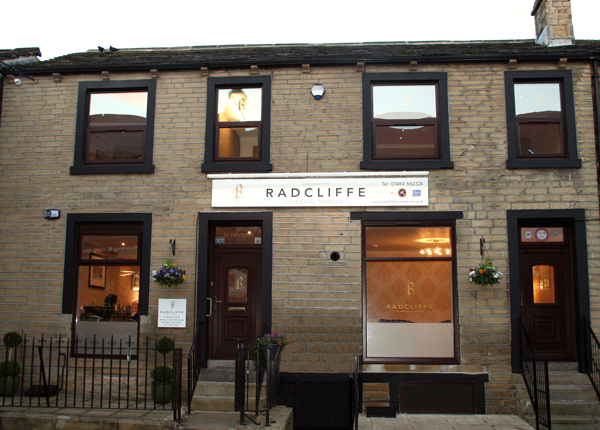 Premises in Kirkheaton were purchased in 2009 and completely refurbished. In 2013 the premises in Honley were refurbished, both have Private Chapels of Rest that have been dedicated by the local clergy. 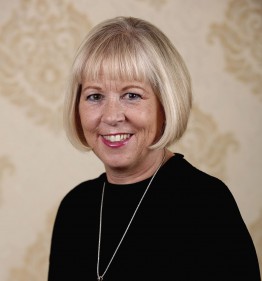 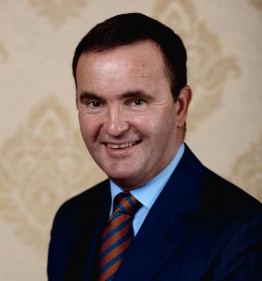 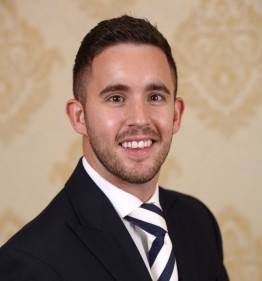 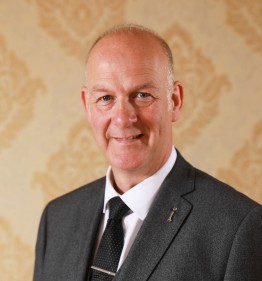 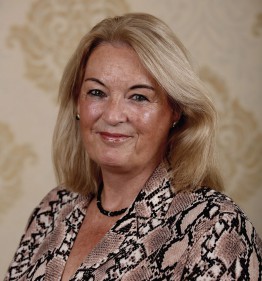 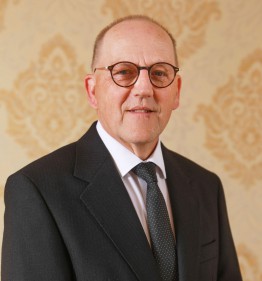